“The pair represents exquisite compatibility; not only in their vocals but in their career as an indie pop/rock duo.” - BUZZMUSIC 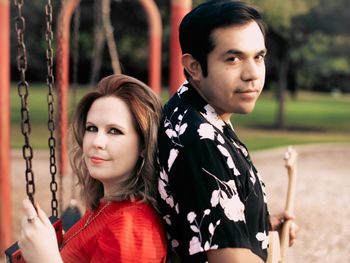 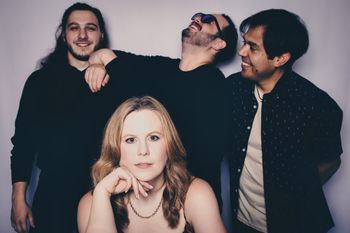 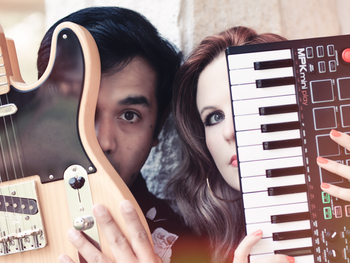 Vanilla & Pepper is an Indie pop/rock duo from Plano, TX formed in 2016. Sarah and Felipe met while working at a bank and began practicing music together on a regular basis. Shortly after, they both took notice of their strong chemistry as a duo, performing at local restaurants, open mics, and coffee shops.  As they progressed, they went on to create their YouTube channel called Vanilla & Pepper, where they upload various covers as well as original music.  They are known for their beautiful harmonies when blending their voices, and both bring a unique flavor of rock, pop, latin, and indie into their music style.

Their first single, "Right to Dream," was inspired by the Disney movie, Coco.  "Right to Dream" received nationwide recognition from Music & Arts, who promoted their music video through marketing and social media.  In August 2019, Vanilla & Pepper released a new single, "Seven Seas," a fun and vibrant song about being on the search for love as pirates would search for treasure. Soon After, they released "Pretty Pink Heartache" and "Sunny Side Up." You can catch their songs by listening to the dallas local radio station, 91.7 KXT and Deep Dallas Radio.

Felipe and Sarah produce their music straight from their home studio, Rock Out Loud Studio.  Their fans compare their style to  bands like Silversun Pickups,  Neon Trees, PARAMORE, and a touch of Tegan and Sara.  Currently they are planning on releasing their first EP August 27th 2022.

Within the past couple years, they have performed at DEEP ELLUM ARTS FESTIVAL and venues such as the House of Blues Dallas, Plano McCall Plaza, Allen Events Center, Opening Bell Coffee, Harvest House, Poor David's, and Main at South Side.